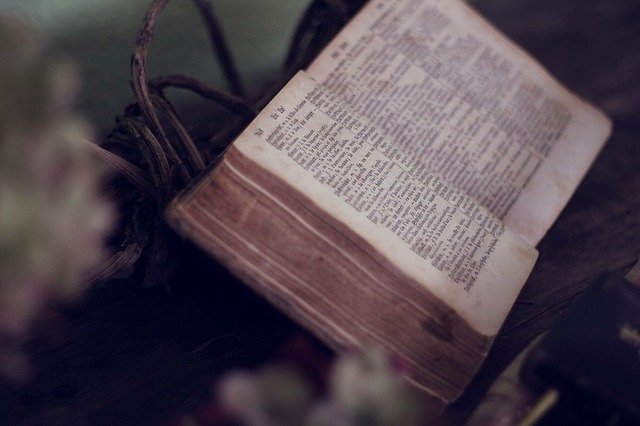 When walking into my local metaphysical shop I am approached by crystals, incense, and tarot. Amazing right? I take a closer look and discover palo santo is being sold by the incense. Dream catchers are decorated around the store. Hamza hands and evil eyes are flooding the walls. Buddha statues are priced high right next to the drug rugs. From crystals to sage, spirituality seems to be the latest trend. While spirituality practices can offer great personal growth and give life meaning, it also reveals the cultural appropriation and theft from people of color.

Cultural appropriation is when somebody adopts aspects of a culture that’s not their own. Maisha Z. Johnson writes in Everyday Feminism, “A deeper understanding of cultural appropriation also refers to a particular power dynamic in which members of a dominant culture take elements from a culture of people who have been systematically oppressed by that dominant group.”

Spiritual appropriation, both in the occult world and in spiritual circles is not unheard of. However, social media has made the problem become more prevalent. “Digital environments add a new layer to this phenomenon and perhaps offer even more possibilities to de-contextualize and re-contextualize practices,” says, psychology professor, Lynda L. Warwick.

Appropriation happens often with Native American practices. My For You Page is flooded with white TikTokers talking about their “spirit animal” or burning white sage. White sage is a sacred plant used by Native Americans for purification during ceremony and prayer; however, white spiritualists have rebranded this herb as their own personal cleansing tool. White sage is endangered due to its booming popularity in spiritual wellness and “witchy” circles. This is taking away from indigenous communities who have been using this plant for centuries. There are many alternatives that one can use that doesn’t hurt minority communities such as rosemary, cedar, and sandalwood.

South-Asian spiritual traditions have been profited from in a similar way. Chakras, yoga, and meditation are all practices that originate in the religions of Hinduism and Buddhism. These practices have been integrated into the West’s age of spiritualism, with their initial purpose being diluted too merely aesthetic. White spiritualism and witchcraft are the appropriation of the spiritual by capital to sell the illusion of spirituality back to the consumer.

I have my own personal experiences with the pandemic of cultural appropriation. I am an Arab American and I have been subjected to incredible racism throughout my life. I have been called slurs such as terrorist and camel jockey. The same people who have used these slurs against me are wearing the Nazar amulet around their neck. The Nazar and Hamza hand are symbols of protection in my culture. To wear the Hamza or Nazar and not have to experience the same oppression that Muslim people face for wearing it feeds into oppression.

Cultural appropriation is a form of modern-day colonization that directly harms BIPOC. White spiritualism is not spiritualism at all but rather gentrification that allows privileged people to profit from oppressed people’s labor. I’m not saying that white people should not explore spiritualism; however, it is crucial that we listen to voices within closed practices and minority communities. Not everything belongs to everyone, and those boundaries should be respected and celebrated.