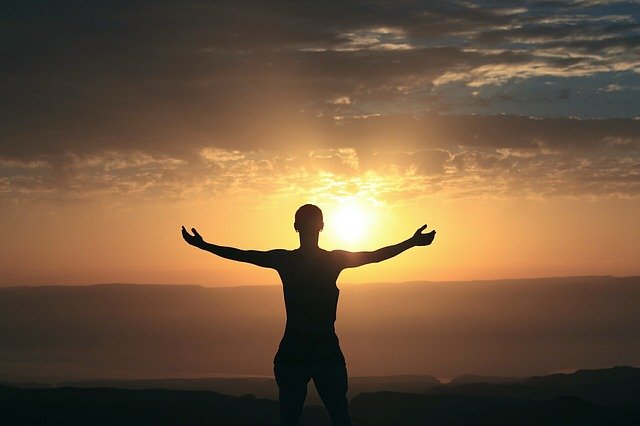 Spiritualists, clairvoyants, and “mediums” became a popular career choice as well as were in high demand at the end of the Civil War due to the thousands of grieving families trying to “connect” with lost loved ones.

Spiritualism and psychic abilities were so much accepted 150 years ago, that by the 1880s, the Universalist Church in St. Charles was converted into the hub of the Spiritualist movement in Illinois.

St. Charles had its very own spiritualist right in town! Caroline Howard and her husband Leonard owned and ran the Howard House, a very popular and lively hotel that hosted guests from all around the country. The building is still standing to this day and serves as apartments at the corner of Illinois and Third streets.

In 1871, a registered guest by the name of “Mrs. May” became the talk of the town. According to verbal reports of the day, Mrs. May was actually the grieving Mary Todd Lincoln, and her purpose for visiting St. Charles was to consult the “most noted medium,” Caroline Howard.

It wasn’t until much later – 1928 and 1936 – that eyewitness retold the story and cited specific details that were printed in the St. Charles Chronicle:

“Mrs. Lincoln had come west to Chicago in 1871 with her son, Robert. The tragic death of her husband, and later, her son “Tad” who died in 1871, has so broken her heart that she was ready to accept any circumstance which would put her into contact, as she believed, with her loved and lost.”

As she walked from Howard House hotel to Mrs. Howard’s residence on 6th Avenue, “Mrs. May” was in close contact with some community members. Several families claimed to have received gifts from Mrs. Lincoln. While this is not for certain, we can still share some of those personal accounts. The St. Charles Chronicle article goes on to say,

“ … During her stay here, Mrs. Lincoln became friends with Mrs. Sarah Bunker, daughter of Mrs. Howard, and gave her a number of presents which were prized. She also made Mrs. Joel Goodell a gift which is still a prized memento of the family. The late Geo. Minard frequently mentioned to this writer, his recollections of Mrs. Lincoln while here. His father, Ira Minard, had been in legislature and knew the Lincoln family in Springfield. He overheard his father and Mrs. Lincoln in conversation as she would stop to talk to him in front of the Minard home …”

Sadly for Mrs. Lincoln, her son Robert had her institutionalized in the Belleview Sanitarium in Batavia after a series of court proceedings that addressed the condition of her mental state.

You can have the chance to not only see Caroline Howard come to life, but also meet her! On Thursday, Oct. 7, the St. Charles History Museum is partnering with the St. Charles Park District for its Mystery History Walking Tour of downtown St. Charles!

Attendees will get to go on a guided tour of historic buildings around downtown and will be accompanied with costumed characters, or as we like to call them, the “Spirits of St. Charles!” Tickets are $21 per person.

There will be a tour group leaving the St. Charles History Museum every half hour starting at 6 p.m. going until 7:30 p.m. Registration for this event is required through the St. Charles Park District: https://www.stcparks.org/mystery-history/

Come join us at the St. Charles History Museum! Our regular visiting hours are 11 a.m. to 4 p.m. Tuesday through Saturday. For information on our events or to learn more about the history of St. Charles, call us at 630/584-6967.