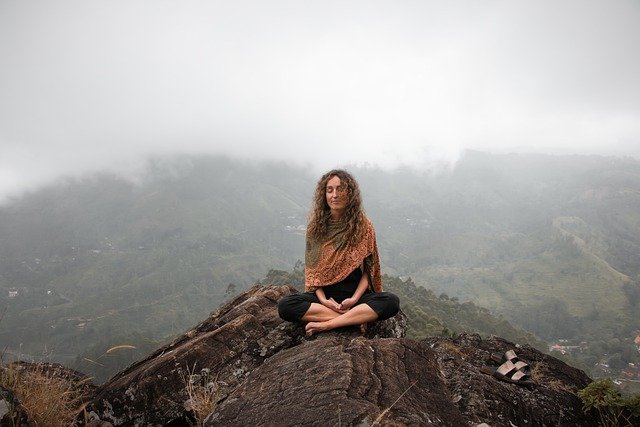 Kate and Maggie Fox were infamous in 19th century America for their ability to speak for the dead through some strange knocking sounds – and they weren’t the only women who were making a living from talking to the dead. Other women like Emma Harding and Victoria Woodhull used their abilities as spiritual mediums to raise awareness of the progressive issues of the time like abolition of slavery and equal rights for women. Were the women charlatans or true believers, or simply riding the wave of the latest craze?

Guest: Emily Midorikawa, author “Out of the Shadows: Six visionary Victorian women in search of a public voice” published by Counterpoint. 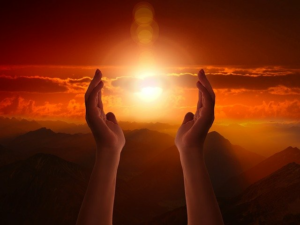 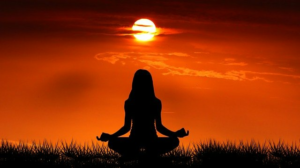 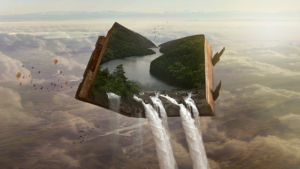