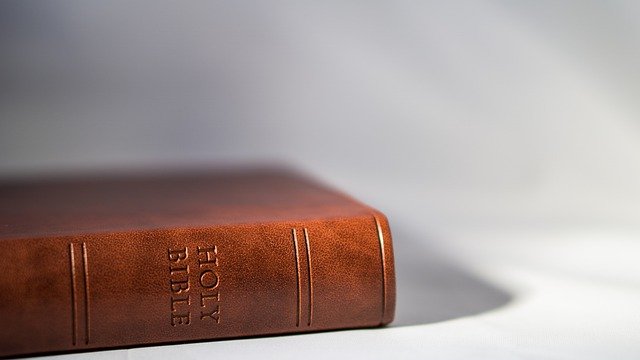 Announcing this during a press conference held at Manipur Press Club here on Monday, Lup supreme advisor MA Zabar said that Manipur is the right place to be the origin of ‘unity in diversity’ of India and hence the convention on ‘nationalism and spiritualism’ is to begin from Manipur.

He appealed to politicians to take part in the convention being organised by the Lup as part of its initiative to bring unity among different communities and take part in building a united India.

According to MA Zabar, the Lup had already submitted a memorandum regarding the convention to Union home minister Amit Shah and the memorandum contains three key points.

The proposed points are declaration of Manipur as a hill state, protection Of Lainingthdu Maapan and revrvi of constitutional monarchy in Manipur, he added.

MA Zabar further said that all the elected members of Manipur Legislative Assembly after the 2022 election should pass these three points in the House during the first sitting of the new assembly.

The press conference was also attended by Lup’s president, secretary and other important functionaries.

* Comments posted by users in this discussion thread and other parts of this site are opinions of the individuals posting them (whose user ID is displayed alongside) and not the views of e-pao.net. We strongly recommend that users exercise responsibility, sensitivity and caution over language while writing your opinions which will be seen and read by other users.